The scope of communications law

Telecommunications (cable TV, radio, satellite, telephone, television, and similar technologies) and print sources (mostly newspapers and periodicals, with some book publishing) are regulated by federal and state law with some limitations by the U.S. constitution’s First Amendment.

This is a short guide to beginning sources for the researcher interested in the law on these topics.

These are resources to which the Hunter Law Library or the Harold B. Lee Library has purchased a subscription. Most subscription licenses require off-campus access to be limited to BYU law students and faculty. Other patrons are welcome to use many of these resources by visiting the library premises. 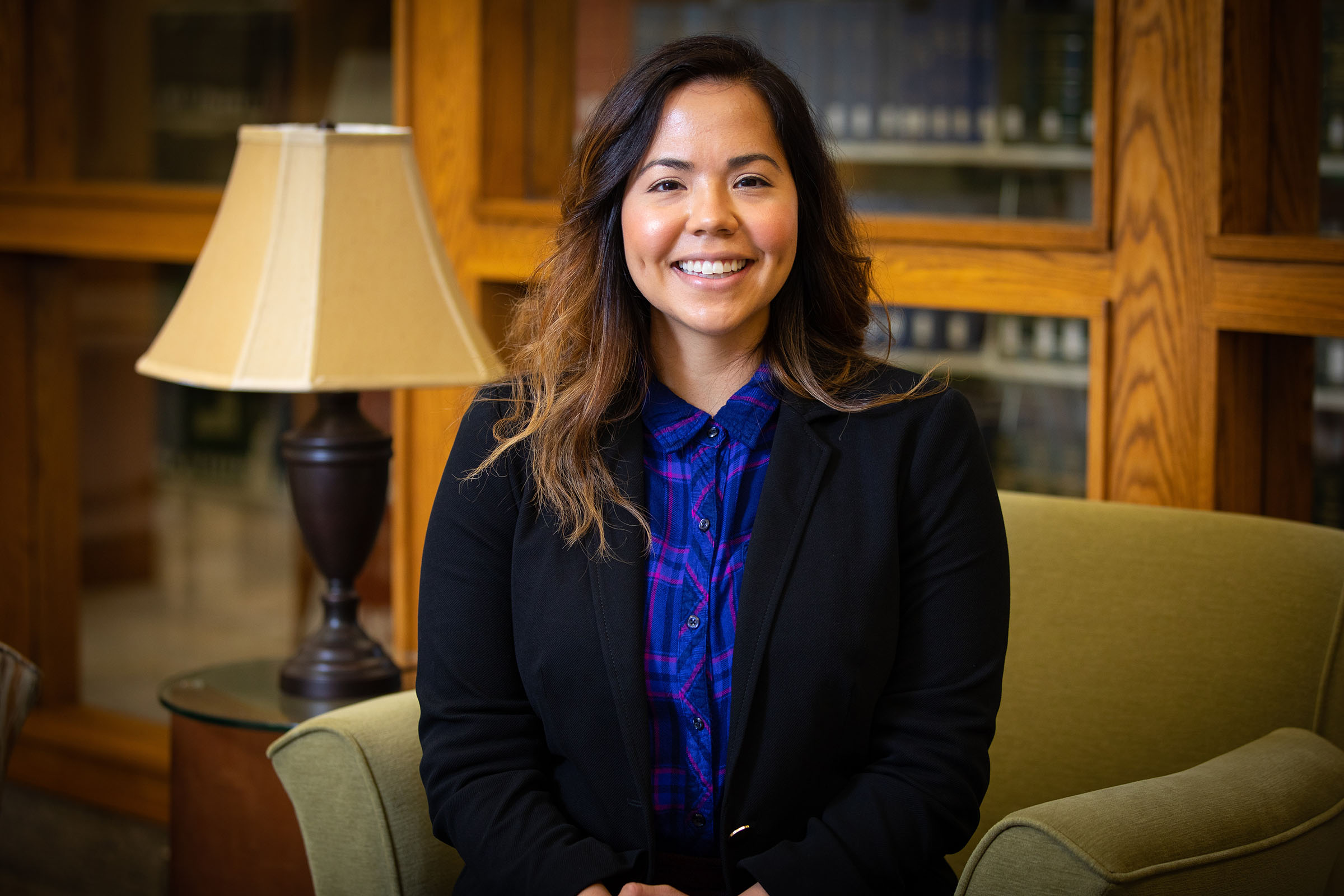