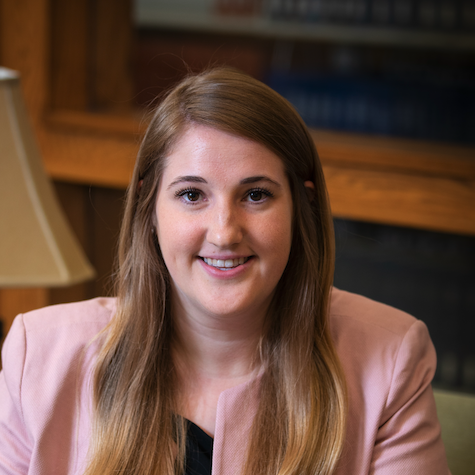 The following resources include books that are available in print and electronically. These books focus on the U.S. Supreme Court.

All books in print are available in the BYU Law Library to anyone who wishes to look at them in the library. Most may be checked out to any BYU student or faculty member.

The eBooks are all available electronically to any BYU student or faculty member outside of the library (by using their net IDs and passwords). The eBooks can be accessed by anyone on a BYU Law Library or BYU Lee Library computer.